Amish is a global citizen who was born in Malaysia and has lived across south east Asia. His family is originally from Lucknow in India. Amish completed most of his schooling in Mauritius and has been living in Australia since 2004. Amish has completed a bachelor’s degree in pharmacy and an MBA from the Australian National University.

Amish currently works for Medicines Australia, an industry association that represents research based pharmaceutical industry in Australia.  He is passionate about access to medicine, international policy and consumer affairs.

Amish is a natural team player, with excellent communication and stakeholder management skills.  He has extensive experience in sales, marketing, corporate strategy, policy development and advocacy. Amish is married to an Australian and has a daughter-Radhika.

Chakra has been living in Canberra for the past 12 years. He worked as a Technical Consultant in Singapore, Malaysia and USA before moving to Australia. He has visited 19 countries viewing historic monuments and observing cultural events across the world. He is married and has two children.

Chakra has got a Masters Degree in Information Technology as well as MBA.

Chakra is a passionate sportsperson. He is an accredited cricket coach from Cricket Australia. He captained FINACT Indian Team against Pakistan in Tendulkar-Akram Shield 2012. 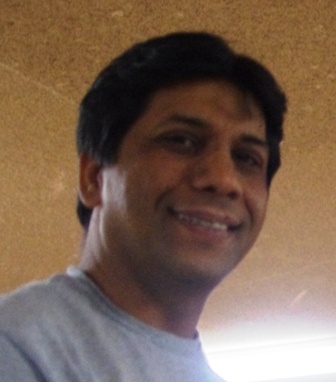 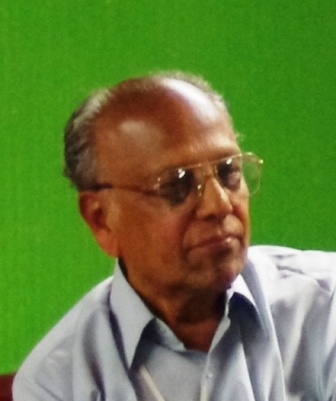 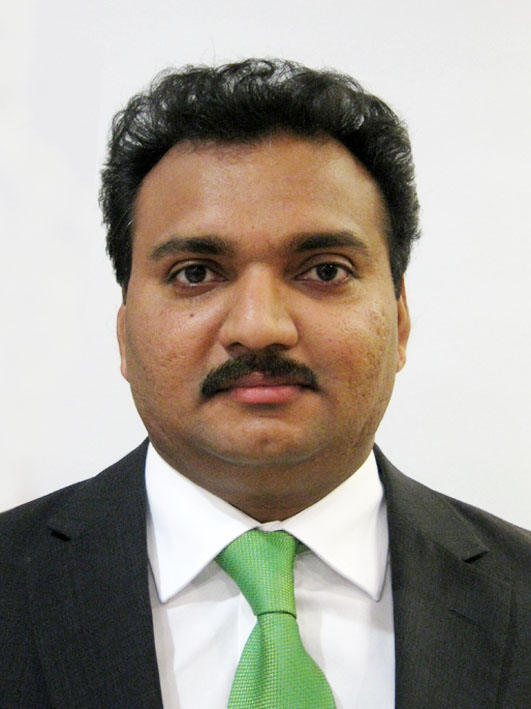 A results-oriented and self-assured executive endowed with a natural flair for organisational and leadership skills. Highly skilled in people management and possess extensive knowledge and work experience in community services.

Jacob has been living in Canberra since 1998, except 3 years in between the years 2000- 2003 in Sydney as part of a career move. He has Masters Degree in Business Administration from University of Canberra.

Jacob has wife and two kids. Living in the Gungahlin suburb of Nicholls, Jacob is actively involved with lot of Community and Social activities. 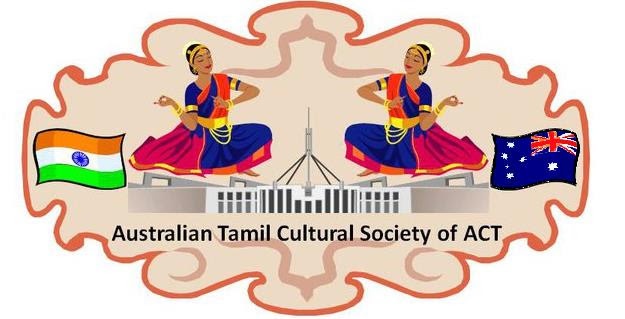